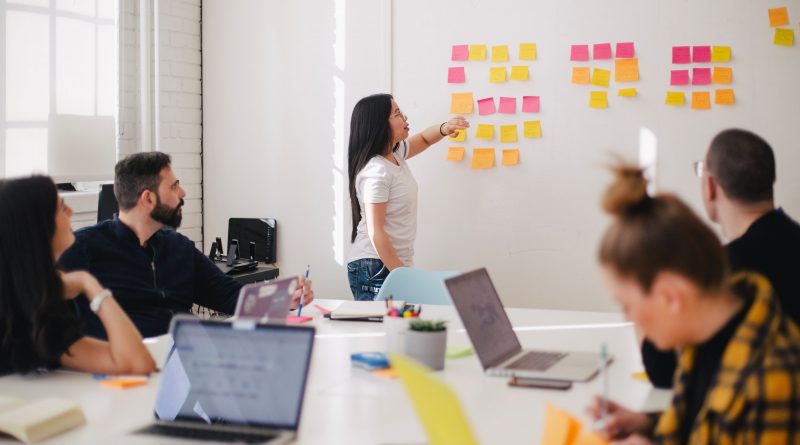 Over the next 10 years, 1.2 billion employees worldwide will be affected by the adaptation of automation technologies and AI. This is equal to 50% of the world economy and will disrupt US$14.6 trillion in wages. The magnitude of this digital transformation may be alarming, especially as it is projected to disproportionately affect vulnerable, low-skills populations. But in reality, automation will change the nature of work more than it displaces workers. Therefore, it is necessary for us to understand and address the challenges of automation, in order to build towards a sustainable and more equitable future of work.

The future of work

It is important to note that while automation will change 50% of jobs, it is not expected to eliminate more than 5%. Rather than being replaced by computers, most workers will instead work alongside rapidly evolving machines. The future of work will see a shift in demand away from office support positions, machine operators, and other low-skill professions – and towards technology professionals such as computer engineers and information communication technology (ICT) specialists.

Workers will need to learn new skills in order to pursue these jobs or adapt to changes within their current roles. Yet despite concerns about automation, business leaders are not adequately preparing their employees with those necessary skills. While 45% of business leaders communicate about automation initiatives, demonstrating their awareness of the situation, only 15% communicate about upskilling initiatives.

This lack of attention to upskilling will lead to an urgent disparity between workers and jobs. In the future, 9 out of 10 jobs will require digital skills, yet today 44% of Europeans aged 16-74 lack even basic digital abilities. In Europe, the impending skills gap will lead to 1.67 million unfilled vacancies for ICT professionals by 2025. These future jobs demonstrate that the automation revolution does not necessarily mean the loss of work. Rather, it presents an opportunity and a call to action for targeted upskilling.

The lack of upskilling opportunities disproportionately affects populations who are already vulnerable today, who fill many of the low-skill jobs that will soon be fully automated. Without addressing this need, we are headed towards a future of increasing inequality.

Women, for example, comprise 65% of European employees but are only 17% of theEuropean ICT workforce. In fact, a report from the World Economic Forum estimates that by 2026, 57% of the jobs set to be displaced by technology would have belonged to women. Workers of lower socio-economic levels are similarly vulnerable to the automation of jobs, and studies in schools show that those from lower socio-economic backgrounds have lower ICT usage and digital competences.

Youth is another population vulnerable to automation changes, especially those from rural areas and lower socio-economic backgrounds. Currently, young people comprise 17% of the world’s population but 40% of the world’s unemployed. This may be due in large part to the difference between work-related ICT skills, which include data management and desktop publishing, and the digital literacy commonly associated with youths, such as messaging and recreational Internet use. In fact, a 2019 UNICEF study in Lao PDR found that among youths aged 15-24 years old, only 34% in the top wealth quintile reported using ICT skills. This number falls to less than four percent for youth from the bottom 60%.

For emerging and developing nations, lower rates of Internet access further widens the digital skills divide. For example, a 2013 Pew Research Center study demonstrated that while 84% of the adult population uses the internet in the United States, only 8% of adults do so in Pakistan and 26% in Ghana. This geographic divide affects developed countries as well, where refugees and migrants from developing countries are especially vulnerable. In Germany, only 45 percent of Syrian refugees have a school-leaving certificate, and only 23%hold a college degree. These refugees lag behind Germans in terms of skills and education background, factors that make upward mobility difficult, as only 8% are hired as skilled workers. While there are 500,000 Syrian refugees currently looking for work in Germany, an overwhelming 75% are expected to remain unemployed even after 5 years.

These are all groups of workers who could be learning the ICT skills necessary to fill the demands of and power Europe’s future economy. Yet without upskilling that is available to, and targeted towards, vulnerable populations, changes in automation will only exacerbate their unemployment in coming years.

A call to action

Despite the current lack of adequate upskilling for low-skilled workers, many public and nonprofit initiatives are actively working to address this need.

One successful model is the Grand Ecole du Numérique, a multi-stakeholder initiative founded by the French Ministry for the Economy and Finance. This program issues a label to ICT skills training programs that meet inclusiveness and diversity criteria, which then become eligible to receive funding for up to 80% of their costs through a grant from the Grand Ecole. Several of these digital upskilling programs are even targeted directly at vulnerable populations, such as the nonprofit Konexio which focuses on refugees and migrants.

To address the growing role of automation and AI in work, action must be taken. There is a need to grow and support existing upskilling initiatives for vulnerable populations, and there is an equal need for increased involvement from business leaders and the private sector. The changes brought by automation and AI do not need to be alarming. Rather, with increased and targeted upskilling, they can become an opportunity to empower low-skill workers and build a more inclusive future of work.

What is the World Economic Forum doing about the Fourth Industrial Revolution? 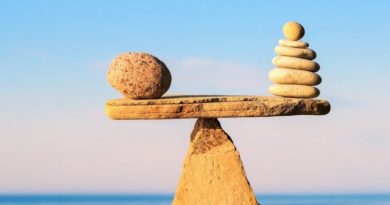 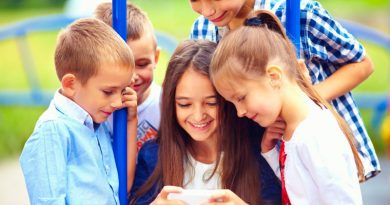 How to help your kids find their calling in life: 4 secrets from research 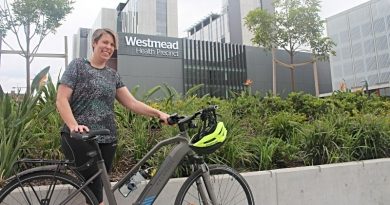