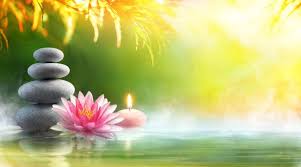 The benefits of Transcendental Meditation (TM) have long been touted by practitioners and clinicians alike. Research has supported its effectiveness in helping anxiety, depression, brain function, PTSD, and more. But the cause of those benefits hasn’t fully been understood.

New research out of IMT Lucca in Italy recently found those benefits are thanks to certain changes in the brain that occur during and after the practice, bringing us closer to understanding the effects of TM on the brain.

First, TM is different from other forms of meditation or mindfulness in that it seeks to “train the mind to stay in the present moment by paying attention to thoughts and sensations,” while TM is “designed to direct your attention inward, beyond thought, and doesn’t involve any focus or concentration.”

So for this study, researchers had 19 participants begin a TM regimen involving two 20-minute sessions a day, for three months, along with a control group who did not change their routines. Participants filled out questionnaires at the beginning, to measure anxiety and stress levels, plus how well they managed stress. They also had functional magnetic resonance imaging tests (fMRI) done, to look at connectivity changes within brain, and resting brain activity before and after the three months.

Unsurprisingly, the group who had began practicing TM showed reduced stress and anxiety levels. But what the fMRI scans then revealed, was exactly what happened in the brain to cause those changes. Giulia Avvenuti, a Ph.D. student and first author of the study explains, “the reduction of anxiety levels is associated with specific changes in the connectivity between different cerebral areas, such as precuneus, left parietal lobe and insula, which all have an important role in the modulation of emotions and inner states.”

Moving forward, this research gives us a deeper look at the connection between the brain and our emotional and mental states, and further, how brain structures can influence our well-being.

“The fact that TM has measurable effects on the ‘dialogue’ between brain structures involved in [regulating] affective states opens new perspectives for the understanding of brain-mind relationships” adds Pietro Pietrini Ph.D., IMT’s Director and coordinator of the study.

This research shows just a few months of TM is all it takes to result in a positive effect on well-being, plus tangible physical changes within the brain. While the cost of the TM course can be prohibitive, this study points to how the brain can change from meditation.

If you’re curious about meditation, there are lots of styles to choose from. Get started with our essential guide to meditation. 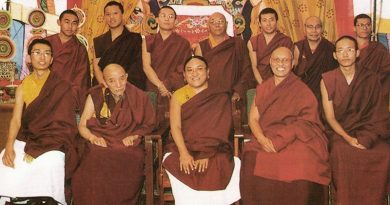 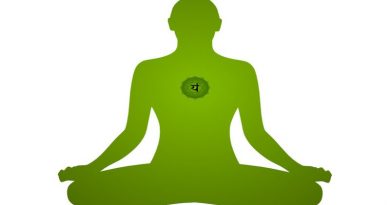 We tried six meditation apps. This is what we thought 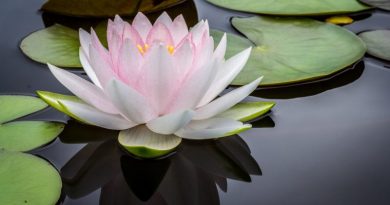