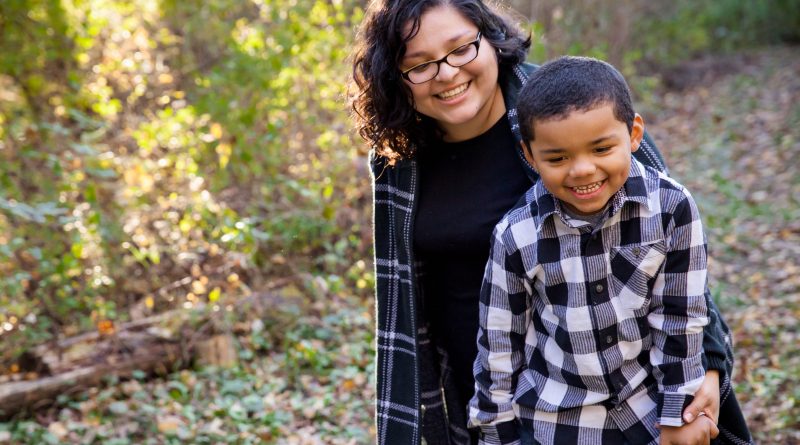 Saleem says he can still see the faces of the young men he shot. More than a decade after sniper duty in the Lebanon-Israel war of 2006, he still has nightmares.

“In this region we have a saying that a young man is like a rose …” He breaks off for a moment and then does not finish the sentence.

After the war he drove refuse lorries for a while. Now he is a taxi driver. He has remarried but he doesn’t speak to his new wife about the war. “I don’t like to leave the children,” he says. “I don’t like to be outside the house at night. For years and years I didn’t want to talk about it at all, but now I look online at night to try to understand.”

Saleem’s experiences since the war sounds familiar to researchers who deal with post-traumatic stress disorder. But what about his family’s? There is a growing interest in the idea of transgenerational trauma (TGT) – trauma that is somehow transmitted from parent to child and on down the generations.

Saleem is careful with his children, and probably even over-protective of them. What about others? He knows men who can’t stop themselves from raging at the children, shouting, lashing out. “Sometimes the children are the same way. They see how their fathers are and they think this is the way to be.”

For Joseph El-Khoury, a Lebanese psychiatrist who works with members of the militias that fought in the conflicts that have shaken Lebanon over the last 50 years, Saleem’s account is no surprise. The men he deals with are “very angry and resentful, and what they choose, a lot of them, is just to completely withdraw, do the minimum … you’ve learned that by serving or being part of a group you sacrificed yourself, lost friends, and you’re not better off.”

The resentment, the anger, he says, is being taught to a newer, younger generation. “They hold the political views and the social views that link to that conflict, but they don’t make that connection.” You can see it in small ways, he says. For example, in the geography of the town, or who hangs out where. “There are no barriers but there are mental barriers, psychological barriers.”

‘You internalise that, and it becomes you’

Trauma is what happens in our mind as a result of a particular event or series of events. It will affect different people differently: some may be fine or suffer only a few consequences, while for others the effects may evolve into post-traumatic stress disorder or depression. For many years conflict was seen as the main culprit, but increasingly physical and sexual abuse are thought to be triggers too.

“One aspect of suffering one or several traumas,” says Peter Fonagy, a psychoanalyst, clinical psychologist and head of the Anna Freud National Centre for Children and Families, “is a greater susceptibility to stress.”

In 1966 a Montreal-based psychiatrist called Vivian Rakoff noted that he was seeing greater numbers of adolescent offspring of Holocaust survivors. “It is almost as if their parents, in an attempt to justify their survival, demanded qualities of their children which were the accumulation of their expectations of all the dead who were murdered,” he said.

Since then there have been many studies looking at, for example, the children of holocaust survivors, on the grandchildren of holocaust survivors, the children of prisoners of war in the US civil war, on families in Northern Ireland and in the Middle East. There is also a growing body of research into more indirect impacts in large historical traumas such as the eviction of Native Americans from the land, or the enslavement and transport of Africans.

The results are not entirely clear. There are studies which do find negative impacts – that the children of holocaust survivors, for example, can experience emotional problems of their own, difficulties in relationships, in the way they function. Researchers in Northern Ireland concluded that the transmission of trauma to children of victims of the Troubles made them more prone to developing toxic stress in childhood. But some research has ended up in an entirely different place, finding that trauma in a parents’ life can lead to higher resilience in children. And yet more studies have concluded that there is no clear effect whatsoever.

If trauma is being passed from one generation to the next, what is the mechanism of transmission? Some interesting work is being done around epigenetics – the idea that the trauma may cause genetic changes that are then transmitted to your offspring. But epigenetics is a young and and still unproven field.

The main mechanism appears to be simply the parenting style of the traumatised parent. Basically, are they a good mum or dad?

Fonagy says that, in an ideal world, as a baby you have a primary caregiver who mirrors you – who smiles when you smile, and so on. “You internalise that and it becomes you.” The problems arise when the parent is unable, perhaps because of trauma, to perform that role.

“When you have someone who has been very neglected, where no one has held up a mirror, then you have a gap there, a blank, a nothing. And when you are maltreated, you take that experience of maltreatment as you.”

Research on rats has shown that when mothers are stressed in pregnancy or do not care properly for their babies, the offspring tend to get more stressed themselves, impairing memory and learning abilities.

What can be done?

If trauma can be transmitted down through the generations, what kind of mitigation can be done? Some countries have recognised the potential dangers and are trying to stem them. Much work has been done in Northern Ireland, for example, to mitigate the effect of the Troubles on the older and younger generations.

The Wave trauma centres are government- and EU-funded centres that provide counselling and psychotherapy and also run community courses on the impact that trauma can have on the family.

But in Lebanon, resources are thinner. For every 100,000 people, Lebanon has roughly three psychologists and three mental health nurses. Western nations typically have scores or even hundreds.

Stigma aggravates the problem, says El-Khoury. “We struggle to get people into clinics because they fear the stigma of seeing a psychiatrist.”

Fonagy suggests the best possible treatment for trauma is not professional but social. Social networks, community, family, trusting relationships can help people to develop the capacity to reflect and overcome their experiences.

“Adversity turns into trauma when the mind experiences itself as being in isolation,” says Fonagy. “The tragedy is, of course, that the very experience that caused the trauma – like war – will destroy the social networks needed to overcome it.”

About this content
Bibi van der Zee in Beirut 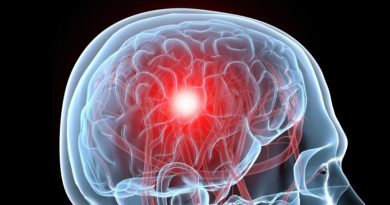 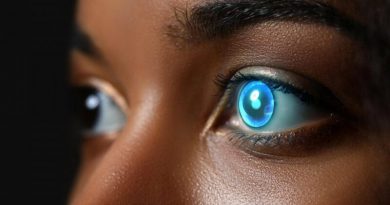 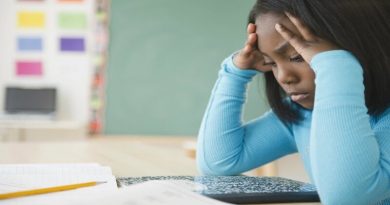