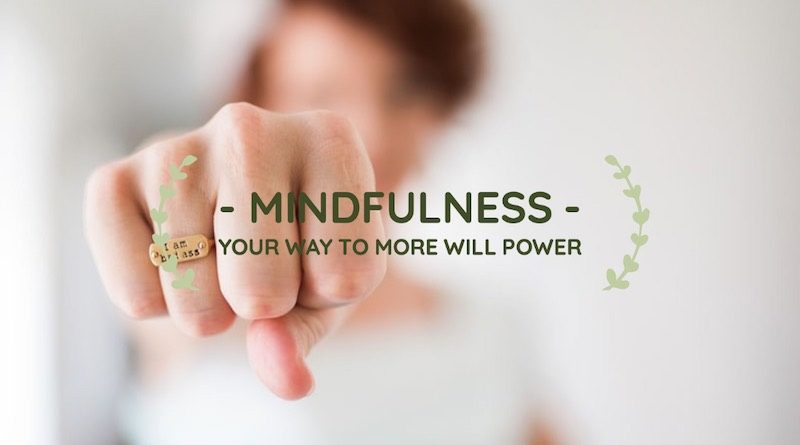 Mindfulness training might enhance cognitive control processes and the ability to overcome distractions, according to new research. The findings, published in the journal Mindfulness, suggest that meditation practices can improve the ability to focus and detect new changes in the environment.

The new study was the brainchild of Francesca Incagli, who is now a PhD student at Julius Maximilian University and was interested in the cognitive effects of meditation.

“She had just started the meditation practice with increasing interest,” explained Antonino Vallesi, an associate professor at the University of Padova and corresponding author of the study. “Her enthusiasm on this matter infected me. So I became intrigued by this theme, as one of the research lines in our lab has been to understand how significant life-experiences (such as learning simultaneous interpretation or air traffic control) shape our mind-brain relationship.”

“Meditation in general and mindfulness meditation in particular represent an excellent model to deepen our knowledge on the organization and function of higher level neurocognitive processes such as voluntary attention and cognitive control,” added co-author Cristiano Crescentini, an assistant professor at University of Udine. “For applied and clinical research, the investigation, teaching and practice of mindfulness meditation have the concrete potential to positively impact quality of life.”

The participants exhibited greater cognitive control after the 8-week mindfulness training, while no such effect was observed in the control group. Participants who scored higher on an assessment of mindfulness also exhibited higher accuracy on the task.

“Our study showed that mindfulness practice, even in novices, can have an impact on voluntary attention, as demonstrated in terms of improved behavioral performance on a task requiring attentional control of responses to conflicting stimuli in the environment (when compared to baseline, pre-training performance),” Vallesi told PsyPost.

“The electroencephalographic recording during task performance allowed us to also detect electrophysiological markers of both enhanced proactive preparation for future challenges and increased reactive ability to promptly adjust planned responses to unexpected events.”

“Overall, these are innovative findings, since commonsense tends to associate the meditative practice to emotional and physical wellbeing only. Our study highlights that meditation practice yields beneficial neurocognitive consequences as well, which overcame those observed in a well-matched control group of Pilates students, tested with the same procedure and within a similar time-frame,” added Incagli.

But the study — like all research — includes some caveats.

“A limit of our study is the fact that we could not fully experimentally manipulate the meditation practice factor by randomly assigning our volunteers to the two groups starting from a general population. Our participants were already self-selected for the type of training they preferred before participating in our research,” Vallesi explained.

“This makes it difficult to completely reject the possibility that intrinsic pre-existing differences between the two groups (such as motivation, expectations, personality traits) might have biased our results in one way or another.”

“Our study, although improvable, is among the first to document that the effects meditation practices have on the brain can be investigated in a rigorous and feasible manner. Our attempt opens the door for future, more fine-grained neuroscientific studies aimed to better characterize the neural and cognitive mechanisms underlying mental health promoting programs,” concluded co-author Vincenza Tarantino, an assistant professor at the University of Palermo. 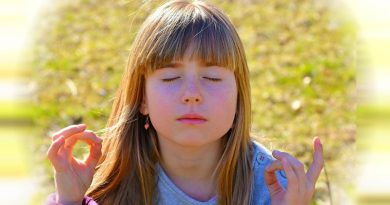 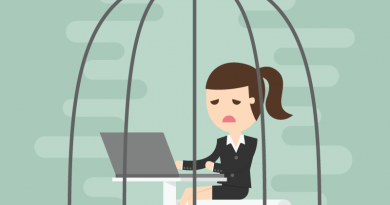 How Mindfulness Helps You Cope with Stress 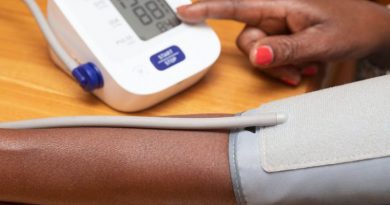