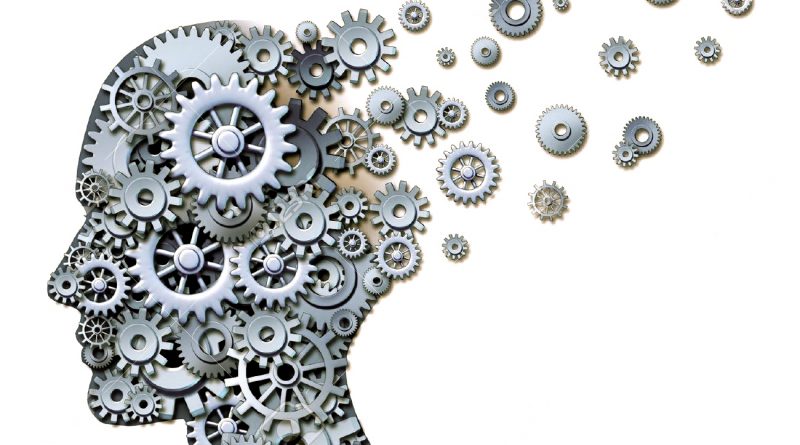 Christian Rigg
June 8 2021
Anxiety disorders are among the most prevalent mental health disorders in the world, affecting some 40 million individuals in the United States alone. Anxiety is also known to have widespread negative effects on a variety of cognitive functions, including working memory. The exact nature of that relation, however, is still somewhat of a mystery.

Part of a growing body of literature addressing this lacuna, a recent article by researchers at the University of Wisconsin, published in Psychophysiology, took a closer look at how anxiety, and specifically state anxiety, operates on working memory.

State anxiety differs from general anxiety in that it is an acute event brought on by a particular situation. In the case of the study, this was the risk of exposure to a “painful, but tolerable” electric shock. The study is one of the first to induce an anxious state for the purposes of testing working memory, a “limited-capacity system that allows for the active representation and manipulation of information over a brief interval of time.”

Working memory is essential to performing all kinds of cognitive functions and daily tasks, including reasoning and decision-making. Deficits in working memory are associated with difficulties learning, poor attention span, and inability to plan and complete (complex) tasks. Interestingly, some research has also demonstrated a correlation between poor working memory and early onset of anxiety.

In the present study, 60 undergraduate students were given a lateralized change detection task while in a state of heightened anxiety. Such tests involve presenting subjects with two images (in this case, a series of red and blue lines), slightly to the left and right of a central point. Participants were asked to attend only to one side, and only to some (red) but not other (blue) lines. Following a short pause, a second set of images is shown, wherein a subtle change has been affected. Subjects must successfully detect the change.

The results of the study are particularly interesting in that, while state anxiety was indeed shown to negatively impact working memory capacity, it did not do so by altering filtering costs (the ability to filter out distractors, e.g. the blue lines), a prominent theory in the current literature. The authors note that many studies evidencing this theory were performed in the context of trait (general), rather than state anxiety, which may explain the differences.

The authors additionally found that state anxiety had no effect on their primary behavioral measures, meaning that participants were able to successfully compensate to perform cognitive tasks to the same degree as their less anxious peers.

The burdens of anxiety on cognitive function and wellbeing in general are manifold, but not fully understood. Research like the present study that helps us to better understand how anxiety operates on the brain and behavior is thus an important step to reducing those burdens. 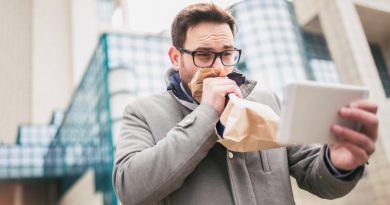 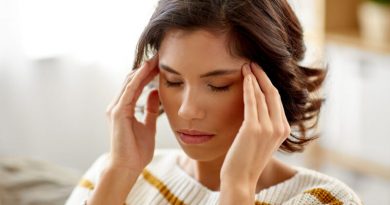 Counting Can Ease Stress and Anxiety