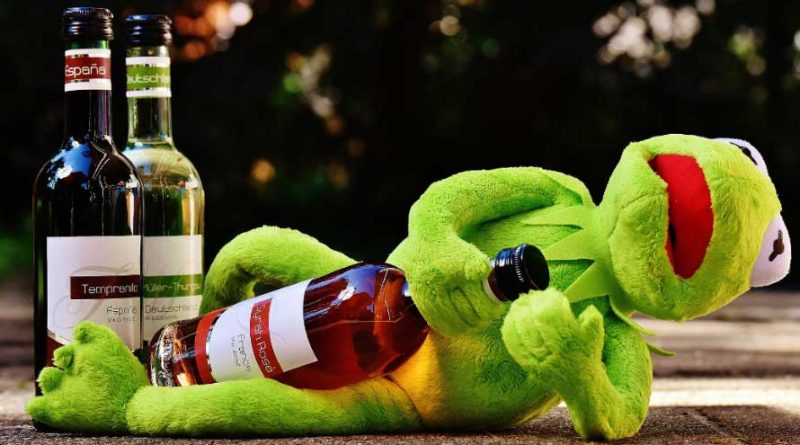 If you’re looking to make long-term changes to your drinking behaviour, consider subbing your gin for a little meditation during this happy hour.

That’s the message from meditation teacher Rory Kinsella who stopped drinking alcohol some three years ago after attending an alcohol-free meditation retreat in Mexico and continuing the sober life on return.

“Meditation is a good bridge between partying and sobriety because it takes you out of your mind and your thoughts into a place of peace,” Sydney-based Kinsella says.

“It brings you to a state of balance, which means that compulsive behaviours will likely naturally start falling away.”

He says Dry July, where people take a month off alcohol to raise money for cancer, can be a great opportunity to try meditation, using it to overcome cravings and to start re-wiring our brains to reduce the compulsion to drink.

“I recommend to people who are daily drinkers to replace it as a habit,” Kinsella says.

“So if you have a drink around 6pm to relax, switch to meditation as a great way of relaxing. It means you’ll have another way to remove the stress and break that cycle of just having a drink for the sake of it.”

Melbourne mindfulness coach Kate James agrees that meditation not only helps us regulate our stress levels, which may reduce the imperative to drink in the first place, but it can also give us more perspective over our thoughts and behaviours long-term.

“A lot of people think meditation is about completely silencing your mind, but actually what it really helps you to do is get in touch with what’s going on in your mind – to notice your thoughts and become aware of the feelings,” she says.

“And with that level of awareness, you have a greater choice over your actions. Often when we are dealing with difficult thoughts and emotions, the inclination is to find something that numbs them and quietens the feeling of worry or anxiety – and alcohol is one of the top things that people turn to.”

It’s not just meditation teachers who are espousing the benefits of meditation for changing our behaviour.

Brain scan and hormone studies have demonstrated that meditation can actually change the shape of our brains, as well as increase “natural high” chemicals like dopamine, which Kinsella says gives data to the anecdotal evidence.

“One study found that people who meditate generally have more serotonin [feel good hormone] levels in their urine than non-meditators – and a much higher level after meditating,” Kinsella says.

“Another study from Harvard showed meditation [led to] grey matter increases in the prefrontal cortex, which is the front part of your brain responsible for things like decision-making [which] feeds into you being able to make better decisions about whether you drink or don’t drink.

“We offer mindfulness at 12.45pm for staff and clients to recalibrate, slow down and get out of that ‘doing’ mode just into ‘being’ and then again before bed,” says Alyssa Lalor, South Pacific Private Program Director.

“Meditation and mindfulness is a really helpful skill. It’s about putting your emotional brain back online to calm the system down so that we’re not doing all the stuff we do in extremes … zoning out on Netflix, eating, drinking, doing drugs, exercising … just to calm down.”

A new way to wind down

If you’re keen to use meditation to help you change your drinking habits, here’s what the experts recommend:

It’d be lovely to sit on a mountain and breathe our days away but for most of us, meditation needs to fit into a busy schedule.

“Our recommendation is to try and find five to 10 minutes a day, at least four or five times a week,” says Dr Addie Wootten, psychologist and CEO of meditation app Smiling Mind.

“But the research does say that there is a cumulative benefit – if you can do longer duration sessions every day of the week, you’ll start to notice even more benefit. It’s sort of like exercise – there’s a minimum recommendation, but the more you do, the more fit you’ll get.”

If a craving for a drink strikes, doing a ‘surfing the urge’ meditation may help you ride it out.

“It’s pretending your craving or urge is like the waves and they’re getting bigger and bigger, but then when they come into the beach they calm down,” Lalor says.

“We also have a tool called ‘Soothe, Contain, Move on’ that we do, which is just stopping, breathing, soothing yourself, containing the emotion and then you can move on.”

Dr Wootten says people will feel certain benefits [from meditating] almost immediately. “There is that relaxation effect and the quietening of the mind,” she explains.

“Regular practice starts to change the neural pathways in our brain and the way we respond to stimuli.”

There are many different types of meditation, and different techniques and teachers resonate with different people.

“Find one that feels comfortable to you and seek out good teachers,” Kinsella suggests.

“If it feels like it works for you, you will look forward to doing it and won’t be something you’re gritting your teeth and doing because you know it’s supposedto be good.”

Fans of meditation can be so vocal about its benefits that you can’t be blamed for expecting consistent mind-bending experiences. But Kinsella says the real magic comes over time.

“It’s not fireworks – it’s a gradually increasingly, subtle benefit, which ends up being a huge result,” he says.

“I try and get my students to do it for 100 days, which is long enough for most people to form a habit. There is a certain point where it becomes easier to stick to [and] you get addicted to having that release of serotonin.”

Make the most of your health, relationships, fitness and nutrition with our Live Well newsletter. Get it in your inbox every Monday. 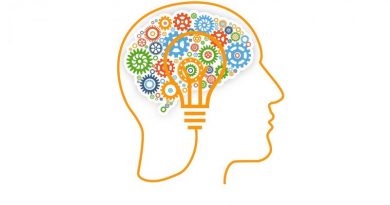 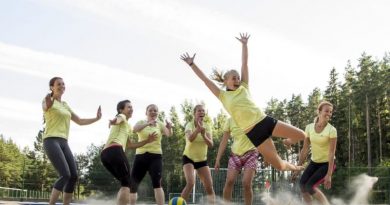 The best health and wellness apps for 2021 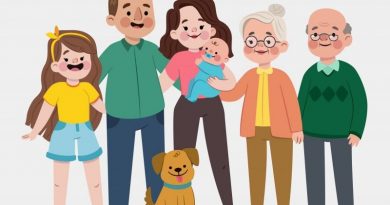