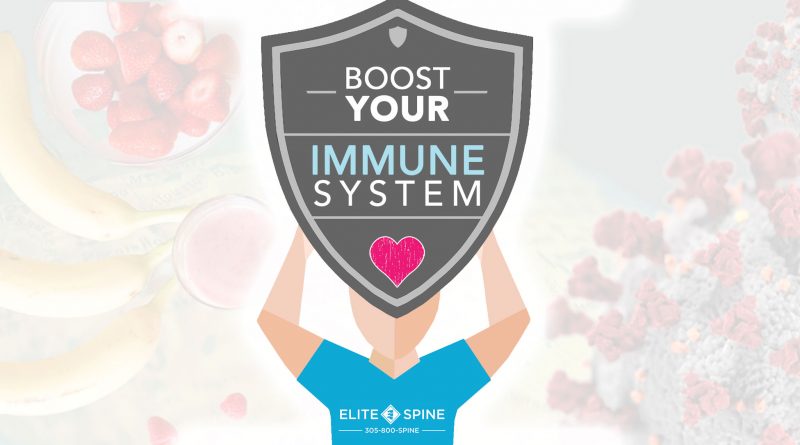 Scientists unravel an intriguing link between meditation and immunity

The rules were characteristically strict: For eight days, participants at the Isha Institute of Inner Sciences’ April 2018 advanced retreat were instructed to meditate for ten hours a day, eat a vegan diet, maintain consistent sleep and wake up times, and remain entirely silent. But the structured environment provided scientists with the ideal setting to study how meditation affects the brain—and what they found could help us all maintain a robust and healthy immune system.

For Vijayendran Chandran, a neuroscientist at the University of Florida, the event at the Tennessee mountain retreat center provided an excellent chance to examine the impact of meditation at the molecular level within the body. Because participants’ diet and sleep schedules were closely monitored, he could compare before-and-after blood samples and know that those factors weren’t influencing any changes seen.

Meditation seemed to activate genes associated with the immune system. Specifically, Chandran and his co-authors found 220 genes known to be involved in generating an immune response that was effectively turned up following the retreat.

All the better, this occurred without activating genes for inflammation, a component of a typical immune response, but one that can lead to a slew of adverse outcomes if the inflammatory response goes haywire.

The study results, published in the Proceedings of the National Academy of Sciences last month, suggest meditation can strengthen proper immune functioning without generating inflammation. This could be particularly useful as an additional, non-drug treatment for immune-related conditions such as multiple sclerosis and even Covid-19.

Science in Action — The Isha Institute is the brainchild of an Indian yoga guru and spiritual teacher named Jagadish “Jaggi” Vasudev. It has centers in Coimbatore, India, and McMinnville, Tennessee. According to the new study, about 20,000 people have taken its “advanced Inner Engineering program.”

With the permission of the Isha Institute, Chandran and collaborators reached out to participants of the April 2018 session, asking if they’d agree to be involved in the study. The researchers ultimately used 106 participants.

Taking a blood sample before the prep helped the researchers eliminate any shifts in gene expression that would be caused by the change in diet. The researchers found that most of the changes in gene expression occurred between the second blood sample (the one before the retreat and after a few weeks on a vegan diet) and the third sample (immediately after the retreat).

When genes are activated, they create a ripple effect in the body, ultimately dictating how our cells and bodies function. Researchers can often use unique biological signatures called biomarkers to determine which genes are being expressed.

After the meditation retreat, the researchers found genes associated with a typical immune response were activated. Specifically, of the 220 that they found, 68 of them were related to interferon signaling, a key part of antiviral and anti-inflammation responses.

“If you [meditated] for 20 minutes at a lower point of intensity, these genes would be activated.”

Significantly, in the final blood sample, taken three months after the retreat, some of these genes were still being expressed. Also, some new beneficial genes were as well.

Together, these findings suggest that meditation has an immediate impact on immune cells and genes, which are transient in nature and followed by a dynamically altered effect observed 3 [months] after the meditation retreat.

How This Affects Longevity — Meditation seemed to prime the immune system. Moreover, the systems brought online are “dysfunctional in multiple sclerosis and severe COVID-19 infection.”

The researchers took a publicly available dataset of leukocytes (a type of white blood cell) from Covid-19 patients and looked for expression of IFN response genes, a group critical for antivirus response. Ninety-seven percent of IFN response genes were increased in expression in the mediation group, 76 percent in the moderate Covid-19 patients, and only 31 percent in severe Covid-19 patients. In other words: The people who were struggling the most with a Covid-19 infection had a very low supply of a virus-fighting resource that seemed to be increased through meditation. According to the researchers, the same genes upregulated in the meditation group were lacking in people who had the most severe cases of Covid-19.

Again from the study:

Together, these results support the hypothesis that meditation contributes to improving multiple health conditions by regulating various critical pathways directly related to the disease pathogenesis.

Why It’s a Hack — One question left unanswered by the study: What good does any of this do those of us who are — shall we say — not quite at the point in our spiritual paths where we would submit to an eight-day all-silent, all-vegan meditation retreat on a mountain top? Does any of this benefit carry over to those of us who may only be able to carve out a few minutes to slouch into a crude approximation of lotus pose quickly before work?

“If I had to guess, if you [meditated] for 20 minutes at a lower point of intensity, these genes would be activated,” says Chandran, a meditator himself, “but we haven’t tested that yet.” He is in the process of designing a study that would test the gene expression response within more casual meditators.

The study is the first to suggest meditation causes a gene expression response that could bolster the immune system, whereas most previous studies of meditation and health looked at mostly subjective reductions in stress and anxiety. And that is indeed something to be mindful of.

The positive impact of meditation on human well-being is well documented, yet its molecular mechanisms are incompletely understood. We applied a comprehensive systems biology approach starting with whole-blood gene expression profiling combined with multilevel bioinformatic analyses to characterize the coexpression, transcriptional, and protein–protein interaction networks to identify a meditation-specific core network after an advanced 8-d Inner Engineering retreat program. We found the response to oxidative stress, detoxification, and cell cycle regulation pathways were down-regulated after meditation. Strikingly, 220 genes directly associated with immune response, including 68 genes related to interferon signaling, were up-regulated, with no significant expression changes in the inflammatory genes. This robust meditation-specific immune response network is significantly dysregulated in multiple sclerosis and severe COVID-19 patients. The work provides a foundation for understanding the effect of meditation and suggests that meditation as a behavioral intervention can voluntarily and nonpharmacologically improve the immune response for treating various conditions associated with excessive or persistent inflammation with a dampened immune system profile. 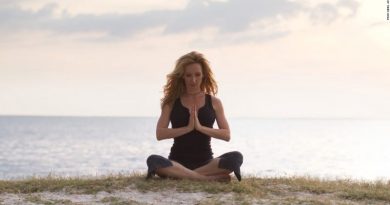 Physician Fights Stress and Disease with Mindfulness and Meditation 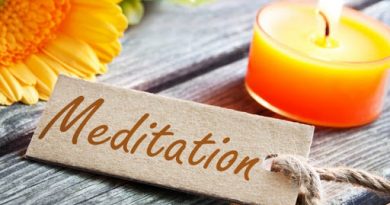 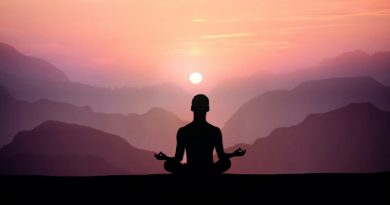