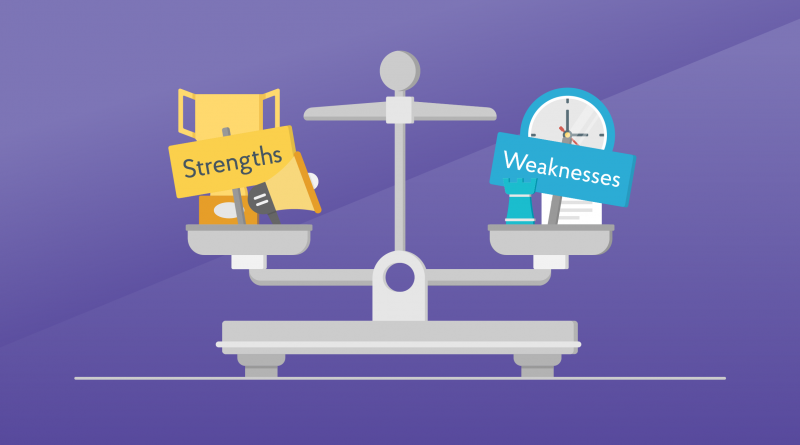 Therapeutic interventions such as cognitive behavioural therapy or dialectical behavioural therapy often focus on the development of skills, such as ways to identify and actively challenge particular patterns of thought, feeling or behaviour. Indeed, research into CBT has found that the development of such skills can lead to fewer and less distressing symptoms and a reduced risk of relapse.

A new study looks at what happens when these interventions are explicitly framed around our strengths or weaknesses. Writing in the Journal of Clinical Psychology, the team from Ohio State University finds that focusing on skills that are particular strengths can help people recover from sad moods faster.

Participants first answered questions about their cognitive behavioural skills and were told they would receive feedback on their strengths and weaknesses.

They were then told they had been assigned a useful skill to learn about and were encouraged to write notes on how it could be used in daily life. In one condition, participants read about cognitive reappraisal — identifying and reevaluating negative thoughts — while in the other they read about mindfulness — awareness and acceptance of one’s thoughts and feelings. Furthermore, some participants were told they had been assigned the skill as it was their strongest skill based on initial measures, while others were told it was their weakest.

After rating their mood, participants took part in a mood induction procedure, imagining someone they cared about dying and reflecting on how it made them feel, while listening to a piece of moving classical music. Immediately after this procedure, they were told use their assigned skill to regulate their emotions, while repeatedly indicating how they felt. Finally, they reported how useful they thought the skill would be.

Unsurprisingly, considering the subject matter, mood indeed dropped during the mood induction: 81% of participants felt worse immediately after the task. However, as participants utilised their skills their mood improved, with 25% returning to their initial mood. Importantly, participants who had read that their skill was a strength of theirs tended to show a more rapid mood recovery than those who had read it was a weakness, suggesting that this framing had an impact on the success of the skill.

Future research could explore why a focus on particular individual strengths leads to a faster recovery of mood — participants didn’t expect a focus on strengths to be any more effective than a focus on weakness, suggesting that the result wasn’t simply due to participants’ expectations. It’s also important to note that the effects were small. Further research would also need to include people with a diagnosis of anxiety or depression and look at effects over a longer period of time. Adding in a neutral condition, where skills are framed neither around strengths nor weakness, could also provide insight.

– Framing an intervention as focused on one’s strength: Does framing enhance therapeutic benefit?

Emily Reynolds is a staff writer at BPS Research Digest 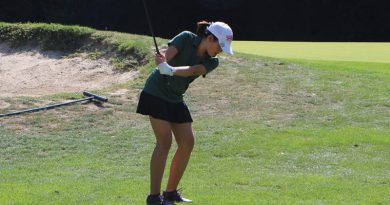 Why Mindfulness is the Next Frontier in Sports Performance 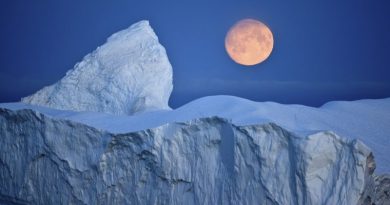