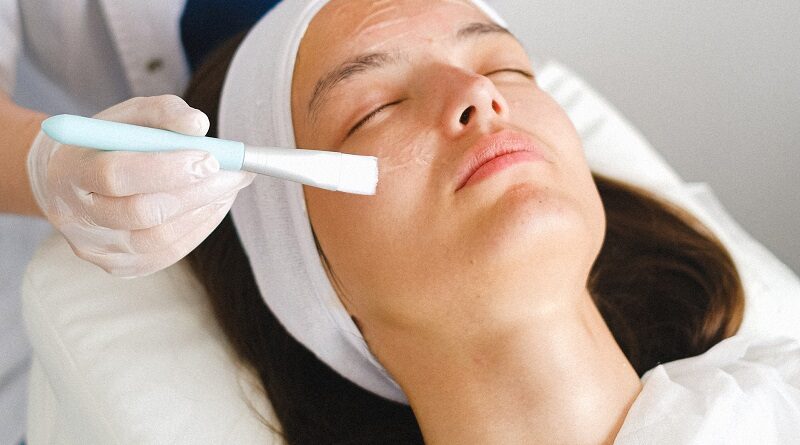 Injectables hinder not only the way people read your face, but the way you read theirs

As a female journalist working in television, I’ve felt the pressure of “always looking your best”. And I admit to getting a bit of “baby botox” – small doses of anti-wrinkle treatments. But I can see that doing that can be the gateway to an obsessive, never-ending cycle of jabs.

Yet, after taking a closer look at the cosmetic injectables industry for an ABC Catalyst documentary, some research on the negative impacts has me raising my eyebrows over my choices, though only slightly because I’ve frozen parts of my forehead.

Beyond two eyes, a nose and a mouth, it’s easy to forget that, from an evolutionary perspective, the face serves some fundamental human functions. Faces help us quickly ascertain if someone is safe and can be trusted, or if they are hostile and a threat to our safety. It also gives us clues about a person’s health and who would make a good mating partner.

Science also tells us that being attractive is beneficial. Newborn babies prefer to look at beautiful faces. Good-looking people earn about 20 per cent more than those deemed less beautiful. So, you get paid more, and probably laid more if you’ve got a good face.

It’s perhaps why humans have chased beauty for eons, and we’re now making semi-permanent and even permanent changes to our faces en masse with the likes of Botox, dermal fillers and cosmetic surgery.

For the program, we conducted a modest experiment with 10 first-time Botox users, men and women aged from their 20s to their 60s. All told me that looking at their faces in video meetings during the pandemic helped convince them it was time to change their face. “I guess I didn’t really realise my face looked like that, but then it became all I saw,” a man in his 50s said. It’s the “Zoom Boom” effect and it’s driving more people to turn to cosmetic treatments.

But neuroscientists, doctors and psychologists are starting to uncover some unsettling side effects.

Research is starting to suggest that paralysing the muscles in our faces not only makes them less able to express emotions; it simultaneously affects our ability to read other people’s expressions. A 2019 Belgian study found that when a person paralyses their own frown lines, it affected their ability to notice when someone else was angry.

But why? Humans identify spontaneously – and often unknowingly – with what others are feeling via their expressions. We also mimic their facial expressions. This helps us to feel the emotion ourselves. Yet when we inject our faces, it limits and, in some cases, completely freezes our ability to mimic expressions.

Given I’ve had Botox to stop me from frowning, not only will friends and family not see me frown, but it may also make me worse at noticing the emotions of my loved ones.

With the help of neuropsychologist Megan Willis, we ran a series of tests on our injectable virgins to measure both the speed and accuracy at which they could detect a range of emotions. Then they went to their local clinic to get Botox in their foreheads and around their eyes. A few weeks later, once the injections took full effect, we repeated the experiment. The results surprised them and unsettled me.

The group was 5 per cent less accurate at identifying emotions and 200 milliseconds slower at recognising most emotions. Two hundred milliseconds is a lifetime when it comes to non-verbal communication. People can usually recognise emotions in just a tenth of that time. And remember, this is after just one, small Botox session.

The results of our small study align with previous research from Italy showing that paralysing our faces with anti-wrinkle treatments makes it harder for us to read expressions.

“I think the more widespread it [injectables] is it has the potential to have really significant implications on social interaction on multiple levels because people who have Botox are less expressive,” Willis said.

Our experiment and a growing body of research, holds a mirror up to a society obsessed with fast and superficial fixes.

And yet our group of 10 was unanimous: all loved the way they looked and would happily get more injectables.

Antoinette Lattouf is a journalist, the co-founder of Media Diversity Australia and the author of How to Lose Friends and Influence White People, to be published this year. Catalyst’s “Forever Young? The Rise of Injectables” airs at 8:30pm Tuesday on ABC TV. 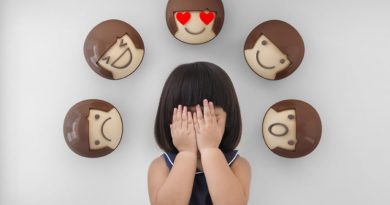 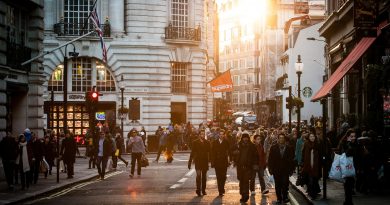 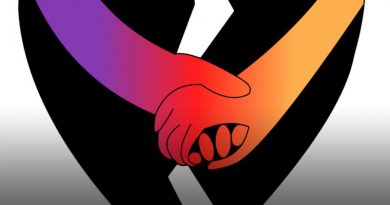