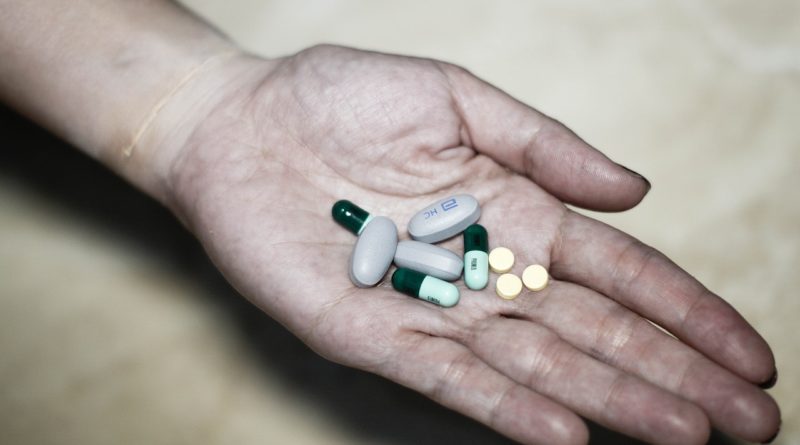 Australians are taking antidepressants in record numbers and for longer than ever, but coming off them can be ‘frightening’

The first antidepressant Sara Wong tried didn’t work, but the second one did.

“I suddenly didn’t feel anxious 24 hours a day … I could leave the house without freaking out,” the 28-year-old says.

“It has given me my life back.”

Ms Wong experienced her first panic attack during primary school. She was diagnosed with anxiety years later, as a teenager.

High school was hard, but it was when Sara started university that “everything fell apart”, she says.

Desperate for help, she was prescribed an antidepressant.

Around one in seven Australian adults take antidepressants daily.

For many, they can be a lifeline. Although research suggests they don’t work for some. And they can be difficult to safely stop using after years of medication.

More Australians are taking antidepressants than ever before, with prescription rates doubling over the past 10 years.

Australia has the second-highest per capita usage of antidepressants of all OECD countries, following Iceland.

In 2020, an antidepressant — the drug sertraline, sold as Zoloft — became one of Australia’s 10 most commonly prescribed medications for the first time.

Since then, prescriptions have continued to increase.

Between July 2020 and June 2021, prescriptions of several common antidepressants, including escitalopram and sertraline, jumped by at least 10 per cent.

People are also increasingly taking them for longer, with the average person now on the medication for four years.

Coming off antidepressants after years of treatment

After more than five years on the maximum dose, Sara Wong’s life had turned around.

With the guidance of her GP, she decided to start weaning off her medication.

The dose was reduced by just a quarter, but within a day she experienced severe side effects.

“I woke up with a horrendous migraine. I felt like I was out of my body. I was shaky and twitchy,” she says.

Sara says her doctor did not warn her about the possible withdrawal symptoms, so she assumed she herself was somehow to blame.

“I had to take time off work,” she says. “I’d have panic attacks completely out of the blue. It really was debilitating.”

While some of the symptoms felt similar to her anxiety condition, many were new.

“I never got migraines from anxiety … or shakiness. Even when I was really anxious, I wouldn’t shake.”

Withdrawal symptoms don’t happen to everyone, but they aren’t rare

What Sara experienced is not unusual.

They can include flu-like symptoms such as headaches, chills, dizziness, body aches, nausea or sweating, as well as insomnia, gastrointestinal issues and electric-shock-like sensations or a rushing noise in the head.

They can also look like symptoms of depression or anxiety.

“We know from systematic reviews of studies … withdrawal symptoms occur to at least half of people who try to stop their antidepressant,” says Australian psychiatrist and University College London researcher Mark Horowitz.

“‘Up to a quarter will experience severe withdrawal effects.”

Dr Horowitz has had a long and complex relationship with antidepressants.

He studied how they work for his PhD, and was also prescribed one for what he now describes as the “usual kind of existential trouble that happens in people’s early 20s”.

After staying on them for 18 years, Dr Horowitz tried to taper off.

He’d been told side effects could happen but they were mostly “brief and mild”, so he was shocked at the “frightening and bewildering” experience which followed.

“I had panic attacks, I couldn’t sleep … symptoms I’d never experienced before stopping these medications,” he says.

“It was the most unwell that I had ever been in my life.”

His experience prompted him to begin studying withdrawal from antidepressants.

He says his research shows many people experience severe and long-lasting withdrawal effects, and many patients feel their experience is downplayed by their doctors.

Despite the growing use of antidepressants, there is still little high-quality evidence on safe and effective ways to stop the treatment.

A recent review by health organisation Cochrane found there were 1,000 studies looking at how to safely start on antidepressants, but just 33 randomised control trials on how to stop them.

The little research that does exist shows the risk is greatest with abrupt cessation or going “cold turkey”, and suggests tapering helps reduce the likelihood and severity of withdrawal.

Royal Australian and New Zealand College of Psychiatrists (RANZCP) guidelines recommend the dose be reduced slowly, but they say: “There is insufficient evidence to suggest the best regime for this.”

This is in contrast with the UK’s Royal College of Psychiatrists, which updated its guidelines in 2020 to recommend tapering “over months or longer”.

But he admits this doesn’t always happen.

“We now say stopping is an active process that needs to be managed well, so we need to sit down together and plan that process,” Professor Hopwood says.

Mental health in your inbox

Dr Horowitz says his research suggests even small doses of antidepressants have a powerful impact on the brain and the best way is to taper over months and sometimes years.

“We know that the slower you come off an antidepressant, the less intolerable the experience is likely to be,” he says.

RANZCP’s clinical guidelines recognise this research, but conclude: “Current preparations of antidepressants do not allow for the dose to be reduced by such small decrements.”

Professor Hopwood says another challenge for doctors is distinguishing withdrawal symptoms from relapse.

“Some of the symptoms … can overlap with the disorder we’re originally trying to treat,” he says.

Dr Horowitz agrees this can be complex, but he believes some people are being misdiagnosed with a relapse and put back on medication, when they could benefit from a slower tapering process.

Psychiatrists often prescribe antidepressants, but the vast majority (86 per cent) in Australia are prescribed and managed by GPs.

“The RACGP has been calling for additional funding for longer consultations to be able to spend more time with patients with mental health issues,” he says.

“There is really no substitute for that, particularly when it comes to reducing the amount of medications that people are taking.”

Sara Wong never went back to her old GP. Instead, she found a new doctor who actively supported her to taper off her medication.

While it has been hard, she is now on the minimum dose.

“My doctor was really real with me and basically said … ‘You have to be honest with me. If you’re not feeling great, there’s no point suffering in silence,'” she says.

“And I have been honest with him. There have been times where I’ve had to go back up in dosage.”

Sara says this strong relationship and slowly tapering off over four years has made the experience much more bearable.

“For a while there were moments where I’ve thought, ‘If I can’t get off this medication, I’ve failed in some way,’ she says.

“But … at the end of the day, if I have to take it for the rest of my life, I don’t feel bad about that anymore.”

This story is part of the ABC’s Anxiety Project, a special series examining the rising prevalence of anxiety in Australia.

Keep an eye out for more stories in coming weeks. 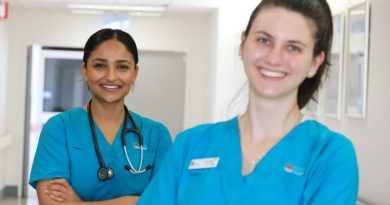 Mindfulness for Healthcare Workers During COVID

How to Stop a Panic Attack – 5 Psychology Backed Methods 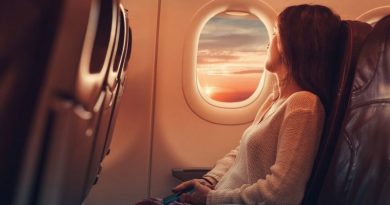