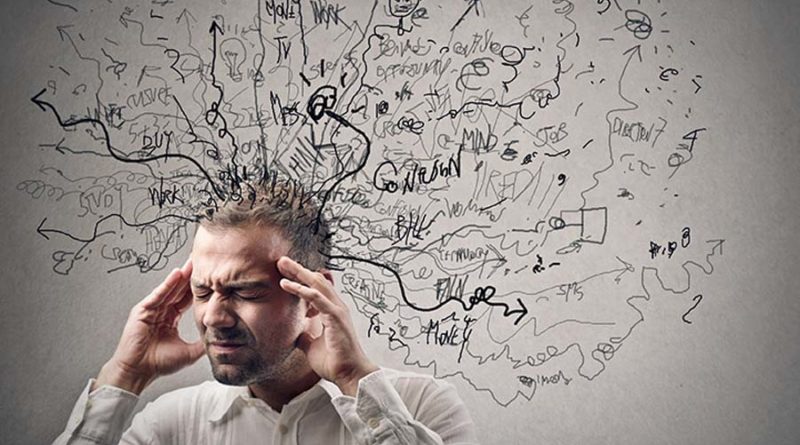 A psychologist explains why negativity dominates your daily thoughts, and what to do about it

We’ve all been there, mired in the throes of pessimism when life just doesn’t seem to be going our way. For the lucky ones, this entirely natural, though disconcerting, feeling ebbs and flows, ultimately dissolving into a more balanced, healthier state of mind. For hapless others, though, the extreme negative thoughts and ideation can overwhelm—even becoming “who they are.”  At worst, it can be deadly, as one peer-reviewed study found that “people who are strongly pessimistic about the future are at greater risk of dying earlier than those who are not pessimists.”

It turns out that we as humans might be built for negativity, making us our own worst enemy. This, as other research casts doubt on so-called optimism bias, debunking the notion that some people inherently “see” life “through rose-tinted glasses.” It’s an unfortunate opportunity loss, as another study found optimism to be associated with “exceptional longevity.”

“Thoughts are powerful things, and both the positive and negative lead to our moods, our physiological symptoms and our behaviors,” says clinical psychologist Monica Vermani, author of A Deeper Wellness: Conquering Stress, Mood, Anxiety and Traumas. “Even though, at times, we may feel as though we are not, we are the ones in control of our thoughts. We can choose not only what we think about but how we think about it.”

Vermani says that we need to learn to actually challenge our cognitive distortions and negative thoughts, and question how real or accurate they are. “We need to question and examine the veracity of our distorted ways of seeing reality and replace them with more accurate, adaptive, realistic, and uplifting thoughts that motivate us to strive to act and be the highest and best versions of ourselves,” she says. “We can choose to reinforce healthy, rather than harmful, choices, habits, and behaviors.”

But, it seems we won’t traverse that road unopposed. According to Digital.commarketing and small business expert Dennis Consorte, it’s inevitable that we’re thinking negatively because, as a society, we’re surrounded by it. “The media sensationalizes stories to drive clicks and views,” he says with lament. “Negative people often project their negativity on the rest of us, too, both in person and over social media. When this happens, it’s best to focus on those things that are within your control to get the positive outcomes you want.”

Consorte recommends reframing strategy whenever a negative thought presents. “For example, when you’re at work and finish two out of five important tasks, you might have a negative thought like, ‘I’m so far behind and still have so much left to do.’ Instead, reframe it as something like, ‘I’ve already completed two out of five important tasks today. I can get through the rest.’”

Choosing to reframe and rewrite negative, maladaptive thoughts as positive ones is an approach that Vermani also advocates to gain control. Sometimes, this click of a perception switch is all that is needed to redirect one’s disposition in a more constructive direction.

Negative thoughts and chronic pessimism can also stem from many triggers far beyond stressors we’re living in the moment, including self-destructive patterns and even unresolved childhood experiences and traumas that evolve to inform perceptions and impede personal growth.

According to transformational guide Jaime Haas, it is downright critical to identify harmful circumstances that were imprinted before the rational mind was even formed in early adolescence and to extrapolate and understand how those situations likely formed patterns that could be limiting one’s present-day life.

Vermani concurs that negativity can be the result of deep-seated childhood experiences that stick with us into adulthood. “Thoughts are shaped from our childhood and experiences/blueprints,” she says, “roles modeled by loved ones, society, the community, and media; and are derived from the life experiences that we judge and label as positive and negative: our struggles, challenges, achievements, victories, gains, and losses—all that life presents us with.”

“There are many components involved in moving your life forward in meaningful ways,” says Haas, “like setting goals and learning new skills, for example. It’s much like driving a car. There are about 30,000 or more moving parts involved in keeping your car on the road. Negative thought patterns are like the check engine light on your car that keeps blinking, but you only have a vague idea of what’s causing it. Or maybe you don’t notice the light at all—until the car sputters or stalls altogether.”

Haas says that negative thoughts dominate thinking simply because of who you are and how you operate as an individual. Also, that negative thinking can be grounded in how adept you are—or are not—at achieving goals and getting what you want out of life.

Whatever the impetus, negative thoughts are fortunately controllable.

Hass says Negative Manifestation Compulsion (NMC) is controllable. She says that NMC often occurs as a sequence of negative thoughts in close succession, compounding upon each other and ultimately leading you away from, rather than toward, your goals. These thoughts consume mindshare and continue until you are spiraling downward, seemingly unable to stop.

“We spend a lot of time in our heads, reliving negative experiences of our past and imagining and forecasting worst-case scenarios and outcomes,” Vermani says. “We often do this as a means of preventing bad things from happening to us. But all this reliving and replaying negative past events—and forecasting of looming dire outcomes—are just thoughts in our heads. The past is in the past and the future is just our imagination. We can choose what we think about, how we act and react in the present, and forecast positive, rather than negative, outcomes. The choice is ours to make.”

There are a few soft skills that can apparently help or hinder us along the way. According to Haas, negative manifestation often finds its foundation in lack of focus, drive, direction, or planning. Smaller negative manifestations act as a warning for the larger ones to come unless you take positive action to stop the process, rather than reverting to past patterns that undermine optimism. You have the ability to observe a negative thought objectively, without judgment, and then choose to release and strategically replace it—with thoughts of gratitude, visualizations of prior success or joyful moments, reciting affirmations that resonate, and other such mindfulness activities that can stop a negative-manifestation episode in its tracks.

“Many self-help ‘gurus’ offer advice that is one-sided,” Haas says. “They assert that positive affirmations are key to solve our problems, but I’m here to tell you there’s nothing that’s further from the truth. Optimism needs an authentic foundation in order to be upheld, realized, and certainly sustained. I’ve found the most helpful, beneficial practice is one that is prescriptive, whereby you directly identify and address the root causes or triggers of your angst, and fundamentally change the relationship you have with your inner thoughts and self-perceptions.”

Vermani offers a few other relatively easy ways to help gain control of negative thoughts. First and foremost, she suggests surrounding yourself with people who enhance, support, and inspire you, lifting you up and helping you see the good among the challenges in life. This includes minimizing sources of stress by setting healthy boundaries around exposure to critical, combative, and negative people—as well as the endless news cycles. She also recommends actively and concertedly letting go of negative self-perceptions, limiting beliefs, thoughts of being not good enough, and conditions you place on yourself in order to be happy.

To continue with the car metaphor, perhaps addressing negative thinking is akin to an automobile inspection, such that you need to identify all of the problematic mechanisms keeping you trapped by your negative thoughts. Whatever is malfunctioning needs to be proactively addressed and wholly resolved to ensure safe passage ahead.  Overall, pinpointing destructive patterns from our past just may be the “ignition key” that will fire up your optimism engine and help you journey toward the life you desire and deserve.

Merilee Kern, MBA, founder of TheLuxeList.com, is an internationally regarded brand analyst and strategist. She is a member of the Forbes Business Council, Newsweek Expert Forum, and Rolling Stone Culture Council. 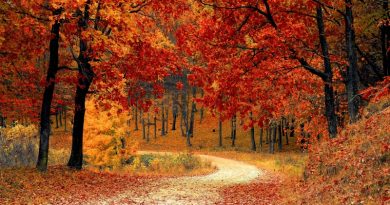 How PTSD Is Treated 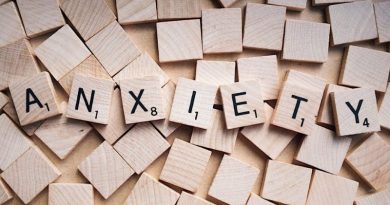 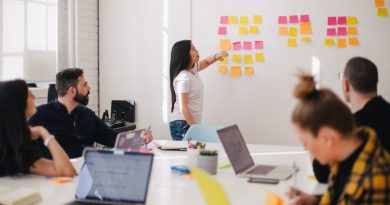